OPTCO is built on long-term partnerships with coffee producers and our customers. These fruitful partnerships would not be possible without the continual dedication of each of the members of our team. We are here to help roasters find exceptional sustainably and ethically-sourced coffee, and to find the right home for the exquisite coffees that our partners produce, year after year. Source with us today! 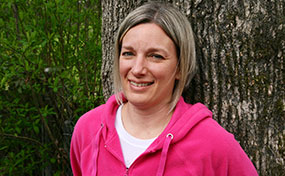 Misty has been part of OPTCO since the early stages, and like a truly integrated team member, she’s involved in just about every aspect of the company. Born and raised here in Vancouver, WA, Misty likes road trips to sunnier destinations worldwide. When at home, she dedicates herself to her family, spending time with her kids, reading mystery novels, and trips to the park with her dog, Lola. 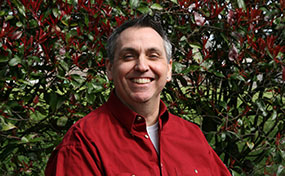 Brian started his coffee career serving specialty coffee at a café in downtown Portland in 1978. Coffee has infected his life ever since. One of the biggest perks (get it…perk, coffee) was meeting his wife while working at Coffee Bean International. When asked what’s his favorite part of his job: “Not one day is ever the same,” and “I get to drink coffee for a living!” When not roasting, cupping, buying, and selling coffee, Brian celebrates sobriety, loves the peninsula beach life, and cherishes his time with family and friends. 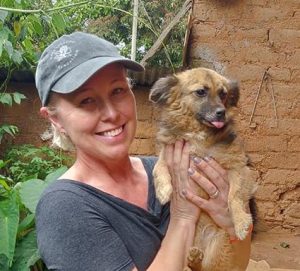 When she isn’t visiting and checking in with Cafe Femenino women’s groups worldwide or at trade shows, you can usually find Connie organizing local community programs. She is continuously focused on social justice issues, especially related to the coffee world. Connie began her journey with Cafe Femenino in 2006 when the program was new and has been instrumental in its development ever since. With love for people and travel, she and her husband try to pack up the family as often as possible and travel to faraway lands to visit family and friends. 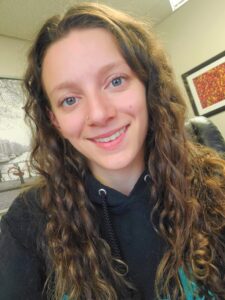 Rebecca has been around the company her whole life as the granddaughter of the founders of OPTCO. She has recently become a part of the OPTCO team, starting in 2018. When she is not at OPTCO, she works as a CNA pursuing her true passion – working with the elderly. Once home, she’s the happiest chasing after her kiddo and 2 dogs or crafting. Rebecca loves to spend time with her husband, four-wheel driving in the woods in their Jeeps. She’ll tell you: “It’s a Jeep thing…”. 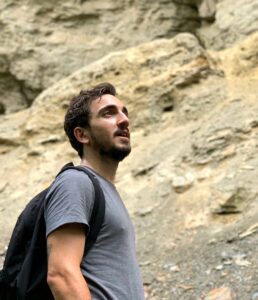 Mauro is a coffee fanatic. His grandparents introduced him to espresso at the age of 2 by letting him scoop out the undissolved sugar at the bottom of their demitasses, and he’s been hooked ever since. In college, he tried his first blueberry-bomb Yirgacheffe and became obsessed with learning everything there is to know about coffee, and even launched his very own coffee company The Grand Mug. He diversified his work, taking jobs in corporate marketing and account management which further honed the skills he would apply in his growing list of coffee endeavors. He continues his pursuit of all-things coffee here at OPTCO and is excited to learn and share his passion.

Rob made his start in specialty coffee working in fulfillment at a women-owned roasting company in the San Francisco Bay Area in 2001. Impressed and captivated by the beauty and allure of roasting from the start, Rob aggressively sought out all things coffee education and worked his way up to the title of Roast Master, and became one of the first 1000 certified Q graders. On a high note, he moved on to work in various capacities consulting, training and is particularly proud of his role in building out and developing a state of the art 50,000 square foot roasting facility in Oakland, California. Rob loves his family, loves life, and is happily married to his darling wife Shannon.